HOW IS CHILD SUPPORT DETERMINED, AND WHAT CAN I DO ABOUT IT? 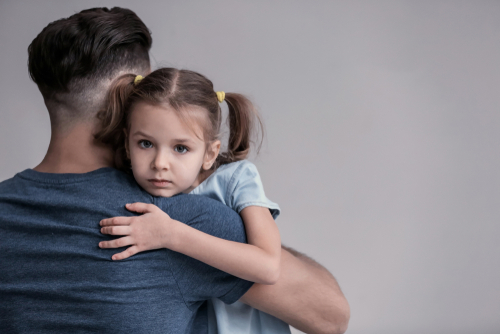 Nothing causes more arguments among divorcing parents than the specter of child support. And no question annoys attorneys and child advocates more than parents who say "I want to do the right thing by my child…BUT…"

Child support has collected a number of myths and misconceptions among angry fathers and irate mothers anxious to prevent their estranged spouse from getting more money than they "deserve." Many Internet legal "experts" have weighed in on the topic, but there are some basic truths about child support that parents should be aware of, and at least accept.

You can never modify your child support. Actually, child support can be modified upon a showing of "substantial and significant changes" in circumstances. Judges will not grant a modification merely because a parent lost a job or bought a new car; but a modification may be granted if a parent becomes disabled or if a child needs special education.

Child support can only be spent on children! The purpose of child support payments is to provide the children with a comfortable life and lifestyle. This may or may not mean the payments are spent directly on food or clothing or school supplies. All attorneys have stories of furious fathers and angry mothers who storm into their offices waving Facebook pictures and shouting about how their former spouses are buying vacations and new cars with "their" money. However, child support is meant to support the children. If the mother needs a new car because her old car broke down; if father thinks the kids would benefit by a trip to the Grand Canyon, these are legitimate expenses.

Nobody can "waive" child support. Although some states allow parties to agree to waive child support, Florida is not one of them. Parties can request a departure from guidelines, and ask the judge permission to pay less or more than they would be paying; but it is still the judge's discretion. Parents cannot decide between themselves to not pay child support.

The intent behind child support is, obviously, to support the child. Two people created a third person, and are responsible for its well-being and upbringing for 18 years. The goal is to prevent a single parent (often the mother) from having to turn to state support to help raise the child, because the other parent (often the father), decided to skip out on responsibility.

Child support is not intended to punish either parent, or to provide a comfy living for a lucky recipient. If it seems that it has been unfairly allocated, then the parents should consult an attorney to see what can be done. A modification can be ordered if it can be shown that the original order was improper or if it is being misspent. Contact a family law attorney for information.

ALIMONY IN A DIVORCE – WHAT IT IS, WHO CAN GET IT
BUYER BEWARE: 'FRANKENSTEIN' CARS BUILT FROM SALVAGE VEHICLES